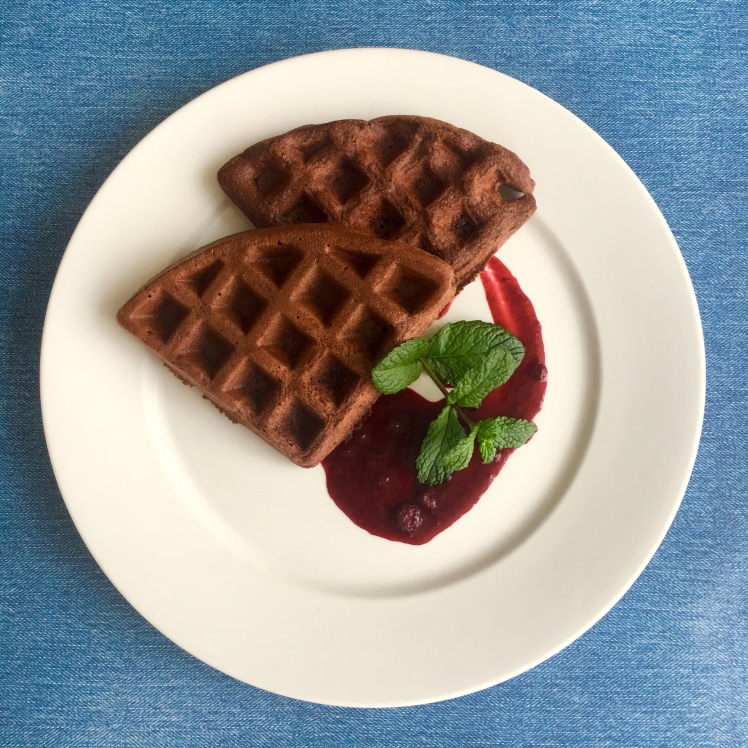 The family has been all excited this week. We adopted Midas, a 6 year old Scottish Terrier. His dark little face and bushy eyebrows worked into our hearts and when he climbed three times into kid#2’s lap, the deal was done.

We’ve been waiting to get a dog for a while. Kid#1 grew up, unfortunately, with a dog phobia because of bad experiences with my in-laws’ dog (whom I always thought had psychological issues!). So it took all of 20 years for him to give us permission to get a dog, which kid#2 and I have been desperate for for a really long time.

We didn’t have any criteria for a dog except that it had to be hypoallergenic, and we went the adoption route as we felt this would give a dog the chance of a happy home. Midas, apparently, ticked off the boxes – calm, happy, friendly to all, not noisy and great even with crowds. This was amazing as I do have multiple home meetings for mentoring and cell groups and an anxious dog would not have worked well.

The only thing that we’ve been really struggling with is his walking behavior – he only walks a few steps and refuses to move when we take him out. I suspect this is because the previous owner may have only taken him down for pee breaks, and didn’t walk him a lot. But we have been valiantly coaxing him and trying to bond with us a little bit more so that he will trust us to take him more afield. 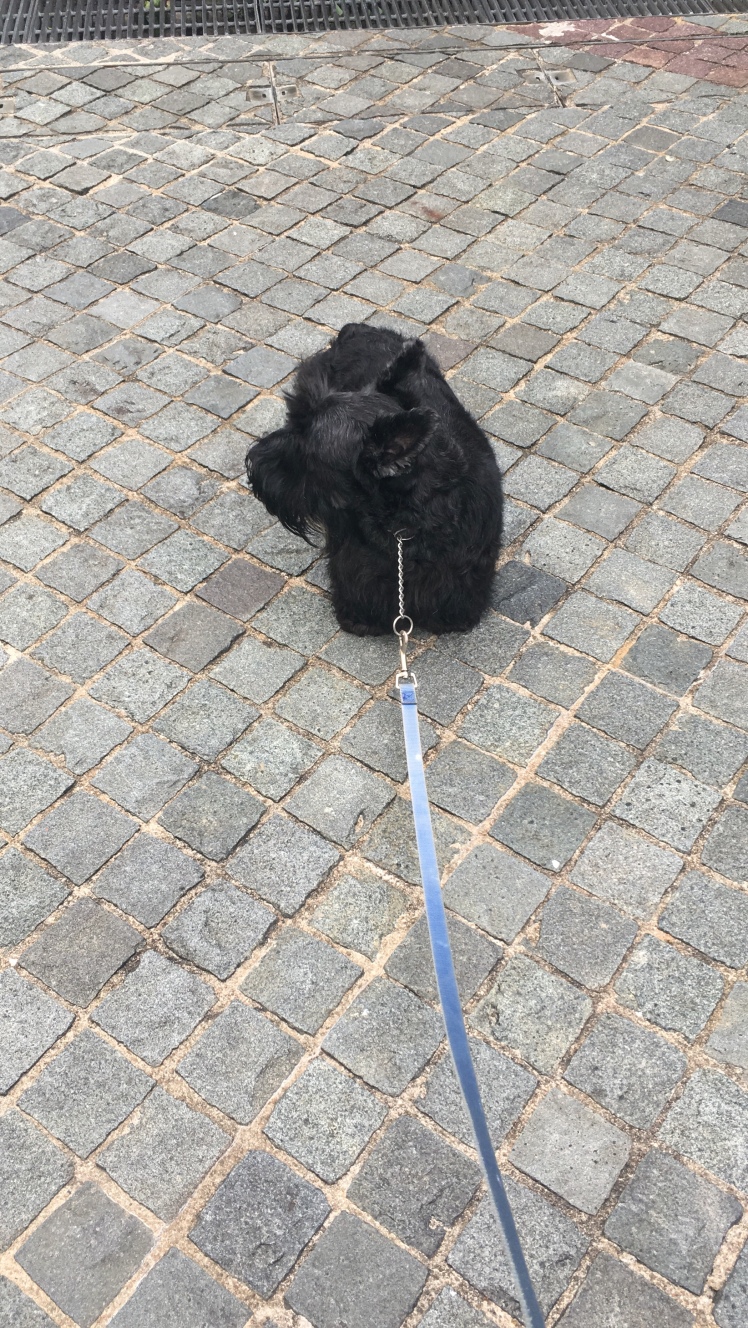 My friends have taken to calling Midas a “dark knight”, and he was the inspiration for today’s recipe. There is nothing more unctuous than dark chocolate and piping hot waffles and I decided to marry the two. The waffle recipe turned out a little more cake-like than I expected but I guess the only difficulty would be to lift the waffle out carefully from the waffle iron as it did tend to fragment a little.

The waffles were brilliant. Kid#2’s suggestion to increase the chocolate content went well (she was not impressed with the original version that only contained cocoa powder and wanted the added chocolate punch from dark chocolate pieces). The only drawback was that Midas could not try any of the waffle that was made in honor of him!

Mix the almond flour, baking powder, salt, sugar substitute and cocoa powder together in a bowl.

Melt the butter and chocolate chips in a microwave oven for about 1 minute, pausing at 1/2 minute interval to stir and mix well.

Beat the eggs, almond milk, yogurt and vanilla essence together.

Mix the dry ingredients, egg mixture and chocolate and butter mixture together well.

Spoon the batter into the waffle iron and cook. Serve hot with a fruit compote or whipped cream.