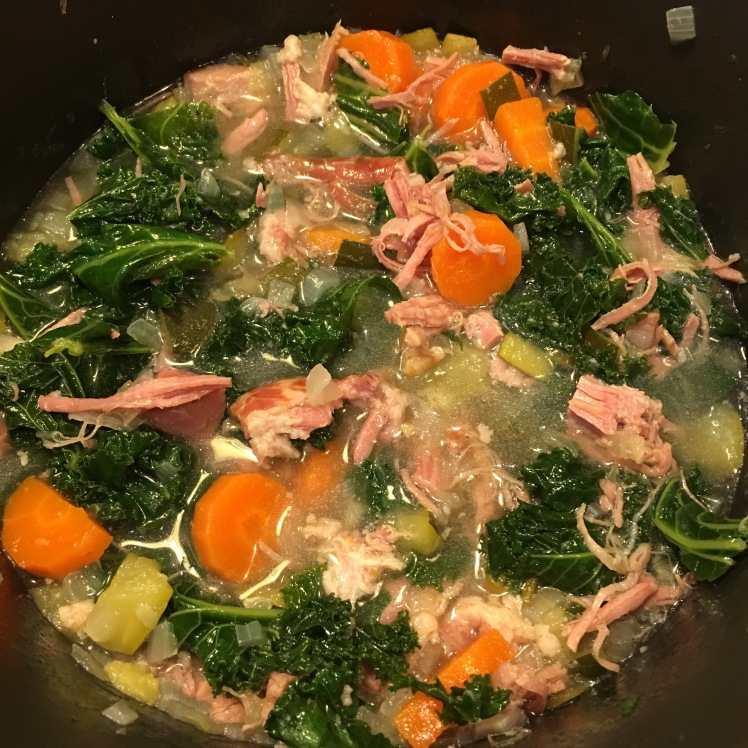 I’ve been living low carb so long and the home is also pretty low carb (haha including my rabbit) that I struggled today with making our guest speaker’s coffee. Coffee with a packet of sugar???? We’ve been running a conference at work this weekend and one of our visiting speakers is a definite sugar-holic. The penny dropped when we asked him if he wanted a snack after a series of talks and he asked for an ice cream. I’ve been watching him down coke and cake with growing distress.

A couple of days ago I also got the chance to try out a new glucose monitoring system called Freestyle Libre. One of the nurse educators was really surprised that I set my upper limit at 6.5 mmol/L. “Don’t you spike after meals?” Well, not really…watching what I eat and the judicious timing of insulin fixes that. But I understand where she is coming from: most people believe that diabetics can eat what they want and just cover the meal with higher insulin doses. What they don’t realize is that this results in marked swinging of sugar levels and frightening highs and lows. This picture below shows what happens when you manage diet properly: 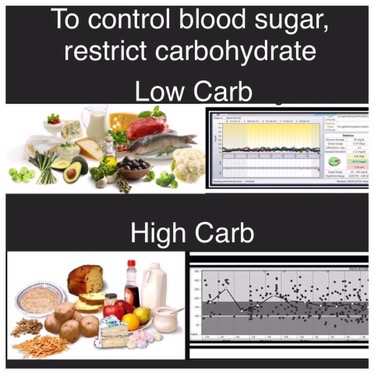 So the charts above are real. The first day or two using the Freestyle Libre allowed me to see my own graph with carb restricted lifestyle and I think I only went close to 6 mmol/L once, likely due to a combination of dawn phenomenon and a slightly higher protein intake that morning.

So back to the sugar thing. After a couple of years navigating this low carb lifestyle I get taken aback when I see someone who is clearly craving sugar. And I do understand it. I remember the peaks and troughs of hunger with a regular diet and now with the low carb diet I am actually less hungry and have more consistent energy levels during the day. Hubs does ask me sometimes what my brain runs on and I do point out to him that brains can use ketones as fuel. Do I get cravings? Yes of course, and I do fall off the wagon sometimes, but I’ve been able to get back on and keep a relatively even keel to maintain decent HbA1C levels. Just don’t wave that bag of chips too often at me.

So this week’s recipe is a soup – a simple and hearty meal on its own. Kale is an awesome vegetable that holds up well in soup even with reheating. Leftovers made up my lunch the next day. The smoked ham gives a hearty smoky robust flavor to the soup. This comforting meal goes beyond just survival to pure pleasure.