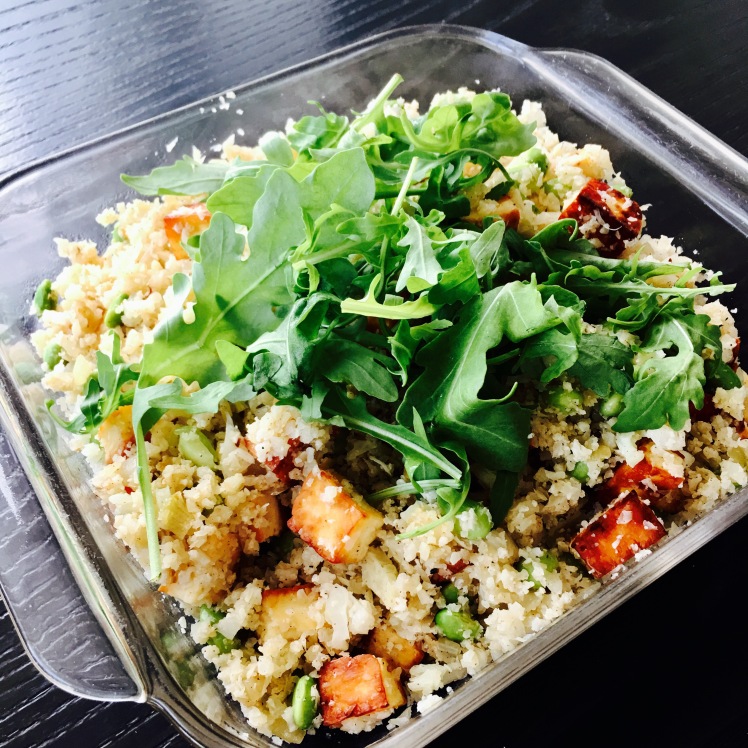 Kid#2 just had her sweet 16th and had a couple of friends over for a pizza party. It was entertaining having the girls over and to hear the intermittent shrieking even though I confess I hid out in my room when  I got tired of the noise level. The party actually really made me feel old because the same week I also met up with some friends whom I’ve known since we were in Secondary school and medical school. Time has really flown. Anyway some parts of the teen party were moderately entertaining as I realized some things have not changed through the generations…the uselessness of home economics classes and the incomprehensible instructions by home econs teachers. I think home econs classes did teach me some basics of sewing but definitely the cooking bits were not very useful. In fact I realized half of my girlfriends don’t even cook at home today. I think when we were growing up, our parents probably told us to go study and not mind the dishes…and it is even worse now as most homes in Singapore have domestic helpers. It still boggles my mind that people would eat out rather than cook their own meals at home. Cooking can be very simple and it just needs a good palate and common sense.

I think I picked up cooking by watching. At least in my childhood where there was no social media or online entertainment when I got bored of reading or drawing I would wander into the kitchen. I remember my dad used to have standing committee meetings once a month in the house and I would watch mum and the 2 helpers whipping up a storm for the dinner. They also used to have a Christmas gathering for the clergy and their families and my best memories were of crowds of people and kids running wild in the grounds outside. I always loved the busy buzz in the kitchen and the cheerful chatter of these parties.

When it came to learning cooking I think I really only got into it in my 20s. Of course in my teens I did the requisite chocolate chip cookies and brownies that most teenage girls make as a rite of passage, but it was really only when we got married that I really started cooking. I think there was the freedom of making my own mistakes without others correcting me and it helped that hubs has always been the most accommodating and appreciative of eaters. And when I went overseas for my fellowship and didn’t have ready access to Singapore’s hawker centers and food courts I really had to learn to make whatever I  wanted to eat. And I always say that cooking was my escape from all the failed experiments I had in the lab – at least that gave me instant gratification compared to the experiments that could take a week to set up and still fail at the end for some inexplicable reason.

When I came back from my fellowship I continued to cook and experiment and attended all kinds of cooking classes. After a while though, I realized that these classes became less and less useful as I had mastered most of the basics and could figure the rest out by reading recipes and cookbooks. To this day, I confess that reading recipes is an eminently soothing activity for me and while I don’t always cook the recipes I read, the ideas seem to stay in my head and pop up as inspiration on and off.

Today’s cauliflower rice recipe actually came because I needed a side for a roast lamb dish that I was trying out. I wasn’t quite in the mood for cauliflower mash and wanted something that tasted light and textural. Cauliflower rice is an amazing low carb dish that is a fifth the amount of carbs of a regular rice dish. In addition, I added soy beans and haloumi cheese which are little protein nuggets that would give some crunch and saltiness to the cauliflower. I think it would stand alone pretty well as a vegan dish. But for tonight, it was the best companion to the roast lamb. 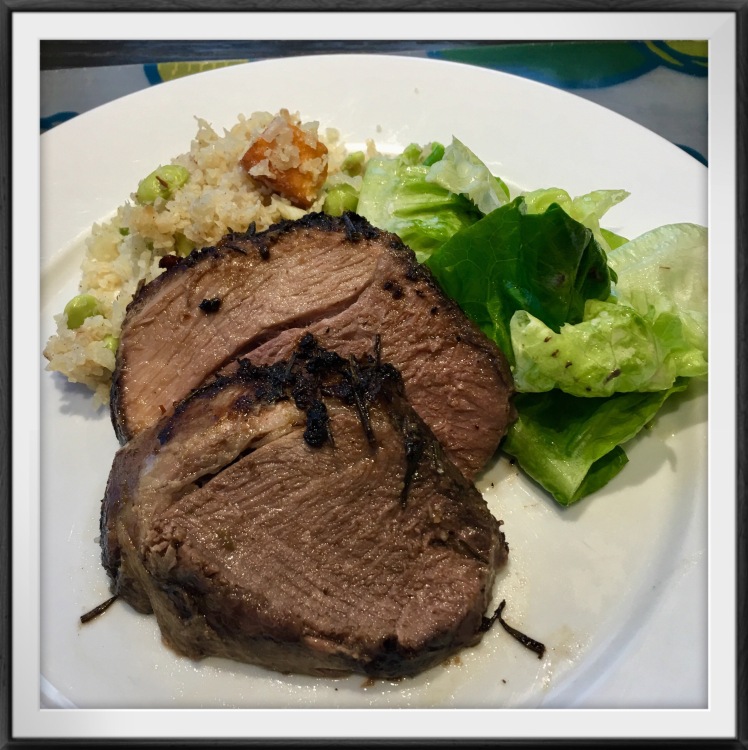