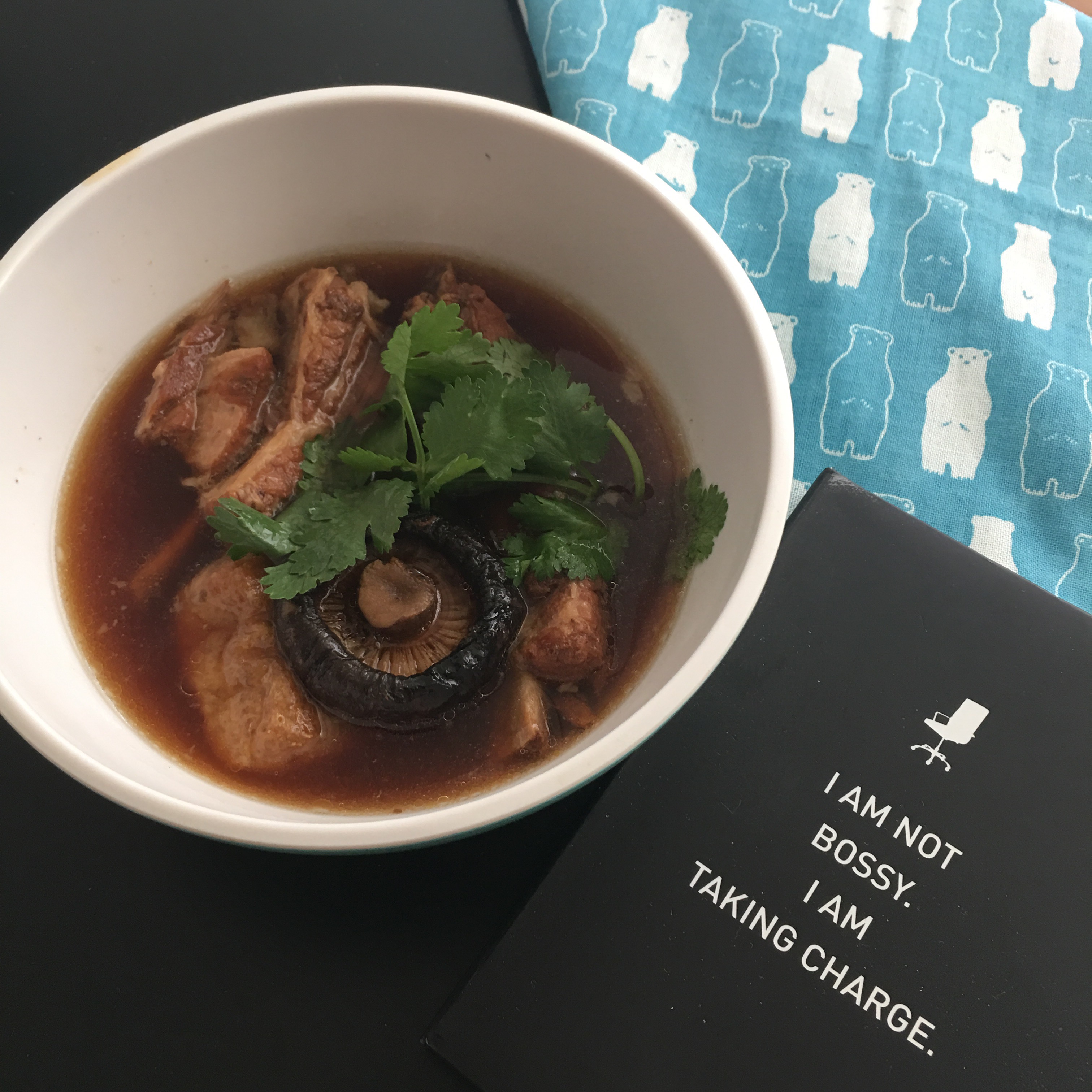 Today was a day of introspection. A medical school classmate passed on; we knew he had been ill for a while and our hearts ached with his family’s in these couple of years of the nearing inevitable. He is the first of our class to pass on and his passing was a salutary reminder of the passage of time. He did keep an intermittent blog and his last few featured meals with some good friends and his favourite eating haunts. It was good to see that he spent his last few months doing something that meant much to him.

To be honest we all live under the sword of Damocles. I have been particularly conscious of it – being an insulin-dependent diabetic means that I work hard at being the pancreas I don’t have, and that means that sometimes I go to bed wondering if I’ve given too much insulin but being too tired to wake myself up at night to check my hypocount (ok don’t worry, that doesn’t happen that often). So sometimes I wake up in the morning pleasantly surprised that I’m still around. Living with a chronic disease requires me to be pragmatically aware of my mortality, without being morbid but with the conscious gratitude of each new day being a gift.

So I do try to live my life with meaning. And while gainfully busy I’m also conscious of how important it is for me to spend time doing what energizes me too. I know some people draw strength from spending time with people, or art or music; I get energized when I cook. There is something satisfying about planning the recipe, researching the different options and just pretty much pottering around in the kitchen.

Today was a rainy day and I really craved something warm to the belly. Last week some unknown culprit in the house didn’t close the freezer door properly and the next day I found the fridge compartment super cold and the freezer compartment half-thawed out. Obviously the fridge had been working overtime to compensate for the loss of coolness but it was not good enough. So this week I’ve been frantically cooking up all the semi-thawed meat in the freezer. I think I’m pretty much done except for some bones for stock – the only thing I had left was a rack of pork ribs I had been thinking of making BBQ ribs with, but given the weather and my mood I decided to change it to pork rib soup.

Bak Kut Teh is a Chinese soup that is really popular in this part of the world but you probably wouldn’t really find in places like the US; Chinese American food is nothing like real Chinese food, after all. It takes a very Chinese palate to like this kind of peppery, herbal flavour. The origins of Bak Kut Teh are probably in Malaysia or Singapore; there are some urban legends that this dish was invented by a sinseh (Chinese traditional medicine physician) or by coolies who needed to supplement their diet with a tonic. Bak Kut Teh (肉骨茶）literally means “meat bone tea”. Paradoxically there is no tea in this dish, but the “tea” probably refers to the strong Chinese tea drunk with this rather meat-heavy dish. Bak Kut Teh usually needs long simmering of a couple of hours over the stove. And this is the moment where I flourish my secret weapon – the Instant Pot, whose pressure cooking function cuts the cooking time to about half or more.

In Singapore and Malaysia, it is really easy to make Bak Kut Teh because spice packets for this dish are readily available. But this recipe uses spices from scratch which I believe gives a deeper and more complex flavour. Some ingredients are a little mysterious, but are really critical for the herbal flavour. I found the rhizome of Solomon’s seal (玉竹）in one of the dried food provision stores in the wet market. The rest was actually easy to find, but then again I have a really overstocked pantry.

This version of Bak Kut Teh is a little more reminiscent of the Malaysian hokkien version. It was warming and flavourful and definitely flowed well into this cool and quiet day.

Super easy recipe – just throw everything into the pot!

One thought on “Instant Pot Bak Kut Teh”