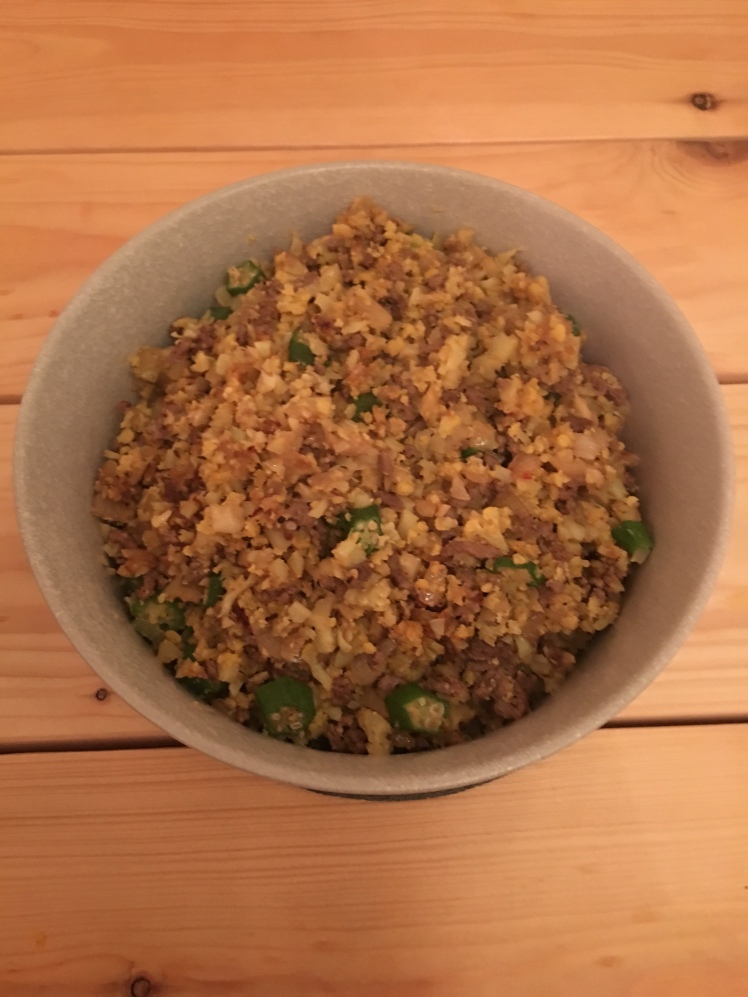 Family holidays are usually somewhat catered to my need to cook and potter around the kitchen as part of my destress routine. We’ve been traveling in Hiroshima, which is a prefecture more well known for the devastation wreaked by the world’s first A bomb. Why we ended up here was serendipitous – kid#1 had been doing dance classes in Osaka and Tokyo and he wanted us to meet him in a different place altogether. And since none of us actually ski (being balance-challenged and accident-prone), we chose to avoid the holiday crowds in Hokkaido and head for Hiroshima instead.

Hiroshima is definitely a beautiful city – much of it was destroyed in 1945 by the bomb. About 140,000 people were killed and radiation damage certainly affected the lives of the survivors with leukemia’s and other cancers appearing later in life. Yes despite the profound sadness of the different landmarks dotting the city, there is a certain resoluteness and beauty that has sprung up in the new Hiroshima.

This was a 200 year old tree that actually survived the A bomb.

Shukkein Gardens was rebuilt to remember the victims and the original beauty of the garden.

So after every day of walking the city and taking in the sights, we would come back to our Airbnb to cook up a low carb meal. It’s possible to eat low carb in Japan; we’ve eaten out and had great yakiniku (table top barbecue) and shabu shabu (steamboat). But somehow the end of the day we just wanted something simple that reminds us of home.

We’ve been supermarket surfing almost every day and I’ve been impressed that I’ve been able to find cauliflower and even frozen riced cauliflower. Cauliflower fried rice is a breeze to make as long as you have a large enough skillet. And I confess that I travel with a manual food chopper in my suitcase so it’s not difficult chopping up the cauliflower into rice-shaped granules.

Since it’s winter here there aren’t too many leafy green vegetables available, but I did find okra, which I thought would be perfect to fry into the rice. Kid#2 wrinkled up her nose at the okra but I figured that this is my continuing effort to expand her limited palate!

So here’s the beef and okra cauliflower rice recipe – it’s hearty and flavourful and good for any wintry Asian dinner.

Cut the cauliflower into florets, then chop into rice-shaped pellets with a food processor.

Heat up the skillet and melt the butter.

Sauté the chopped onions and garlic till fragrant and slightly caramelized. Add the ground beef and stir fry till cooked.

Add the cauliflower rice and continue to stir fry. Add the salt, pepper, cumin and crushed red peppers as well as the soy sauce. Adjust the seasoning to taste.

When the cauliflower pellets are just tender to taste with just a little bit of crunch, the “rice” is actually cooked perfectly.